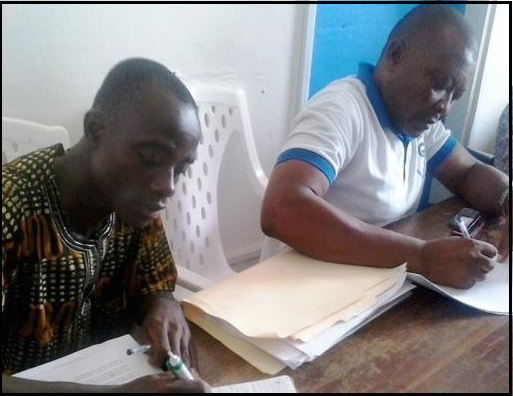 In 2014, at the height of the Ebola crisis, the Liberian government fired 22 union leaders. It still has not reinstated two of the fired leaders: Joseph Tamba, the president of the National Health Workers' Association of Liberia and George Poe Williams, the General Secretary. A RadioLabour interview with Mr Williams.
Duration: 6'58"
Posted: October 13, 2016